It's been a busy year at Climb Newcastle and a particularly good year for our junior climbers. As we said goodbye to many of the 'class of 13' climbers who trained with Andy on a Monday night and have gone on to uni and work, it seems we have a new generation of promising climbers coming through.

Image right: some of our talented juniors Sid, Sam, Kirsten and Issy.

Last month Sam Bullock and Kirsten Pyper built on earlier UK success and took to the international scene for the Irish Lead Climbing Championships. Sam came home with the Gold medal in the IFSC Cat C boy’s event and Kirsten achieved Bronze in the Cat C Girls. A fabulous performance from both of them.

Kirsten then went on to take the Bronze medal in the first round of the BMC Lead Climbing Cup, which secured her a place in Team GB. Fantastic! We now have two local girls on the British team, Sidonie Graham (left) in the GB Bouldering team and Kirsten in the GB Lead team (no bouldering team for her age group).

Before hitting the international competition circuit, Sid had a good year too at the Annual Spring Boulder Open, ASBO 14, where she took the title ahead of stiff competition. The boys too was tough, superstar Dan Varian coming out on top in an exciting final with all sorts of contortion (right). Here's Dan in the final, taking time out between the tricky moves to fondle his bum-cheek.

The future seems bright for young climbers with bouldering booming in popularity at local schools too. Dame Allans climbing club grew 300% for the new school year as we reflected upon on twitter...

If @DameAllans climbing club gets any bigger they'll have to charter a jumbo jet to get here! pic.twitter.com/NmfyPE08wt 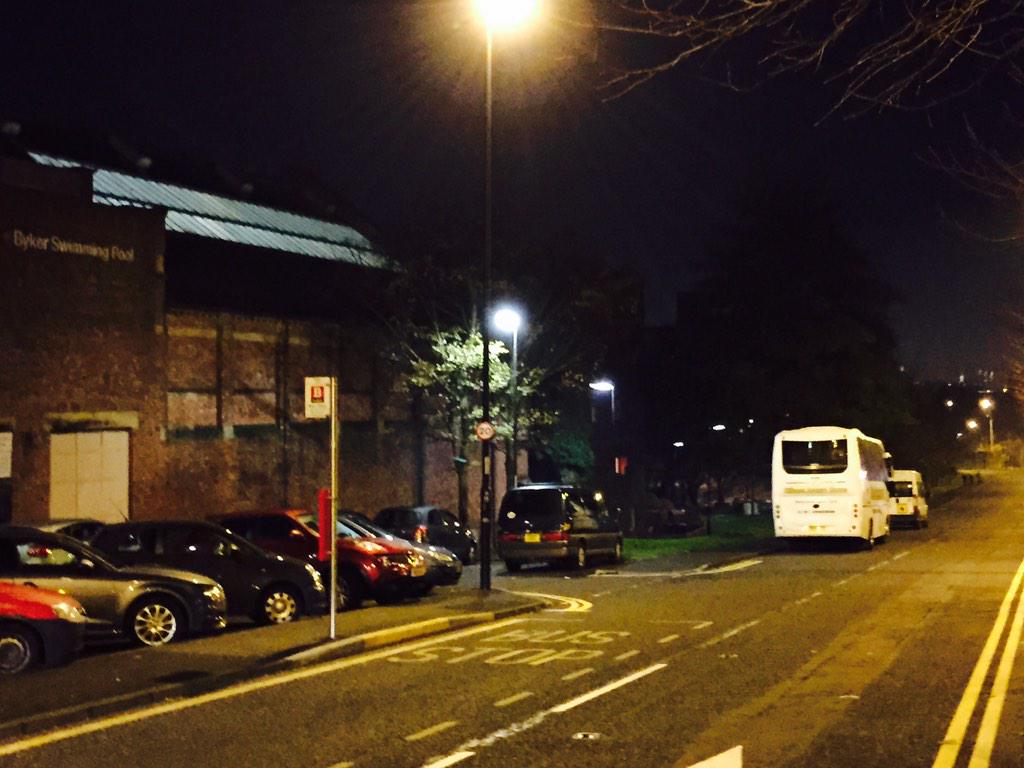 We think we set around 1500 new problems over the course of 2014. I'm voting for this mono monstrosity from Andy Earl (right) as problem of the year. Other people's finger tendons may have other ideas!

Does anyone climb outdoors any more? The problems hardly ever get changed, but still it's good to see action still going on on the crags of Northumberland, including this beauty from the start of the year by ex-CN man Adam Watson. Good job!

There are also rumours (there aren't really, I'm just starting them now!) that there will be a new online site to compliment the Northumberland bouldering guide, with topos for some of the new areas. 'Rumours' are that it will be located here.

So what's next? Well our big project at the moment is the launch of NIBAS, the National Indoor Bouldering Award Scheme. We are beginning sessions for this new nationally recognised award in January (see our NIBAS page for more info) as well as being a primary centre for the scheme, which means that we will be inducting other accredited centres into the award.

And of course we have other plans in the pipeline - including ASBO 15 which will take place this year on May 8th!

Have a happy new year everyone!